It’s common knowledge that cats have a particularly strong connection to the magical planes of existence. They saunter between dimension doors, crossing over from one realm to the next, and are usually wide awake every night at the witching hour, so they see things… Many cats work the proverbial graveyard shift, and consequently nap all day long because they moonlight as magical spies or wizards’ familiars.

Yet despite their proximity to the Underdark, few cats parlay their supernatural connections into success in the human world.

Few cats other than Tabs, of course. Among his many titles, he was also Chief Feline Ambassador on the Council of Druids and Leprechauns. 🍀 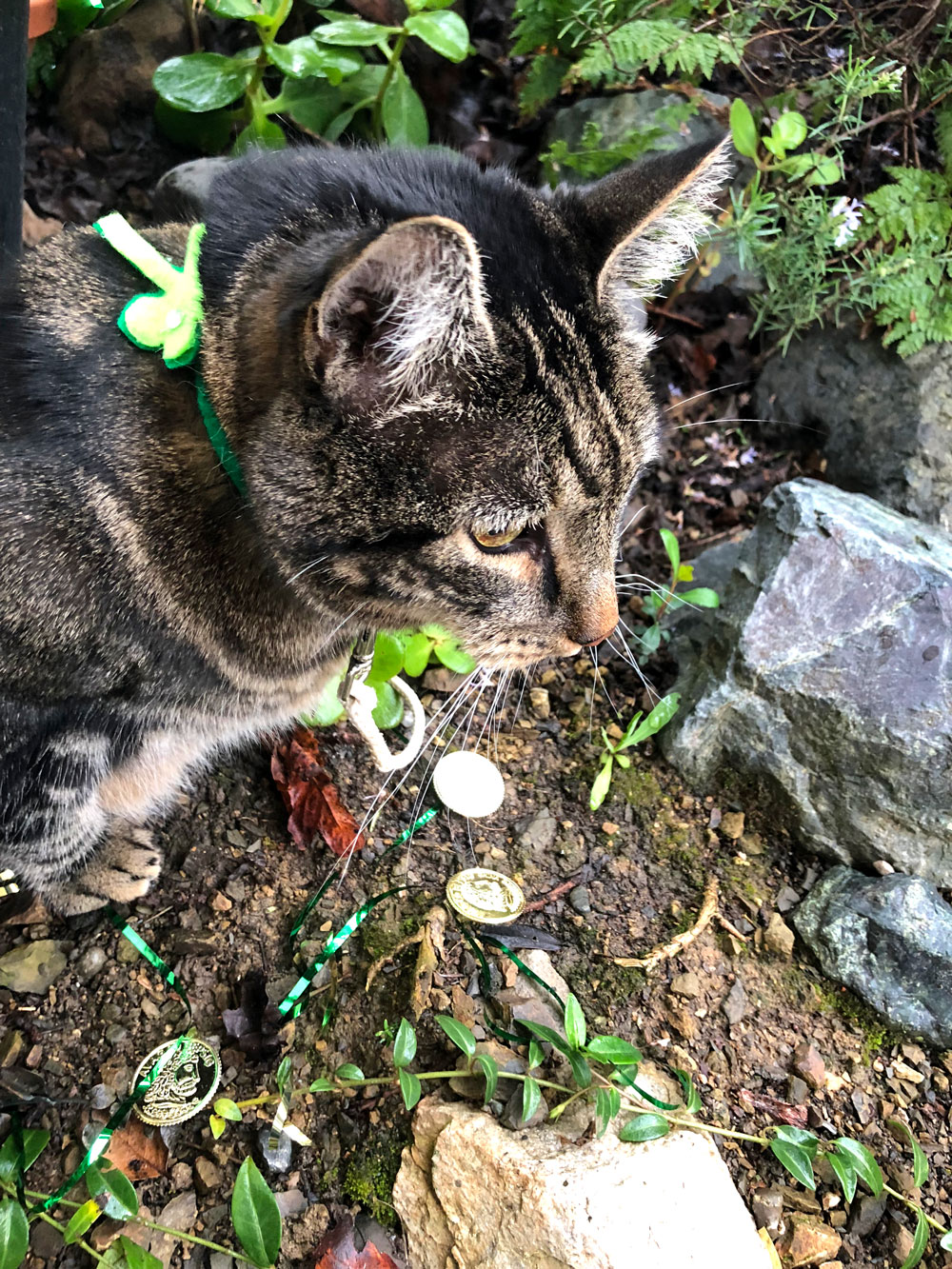 As such, he was one of the only creatures on the material plane to know the whereabouts of every pot o ‘gold at the end of every rainbow. 🌈 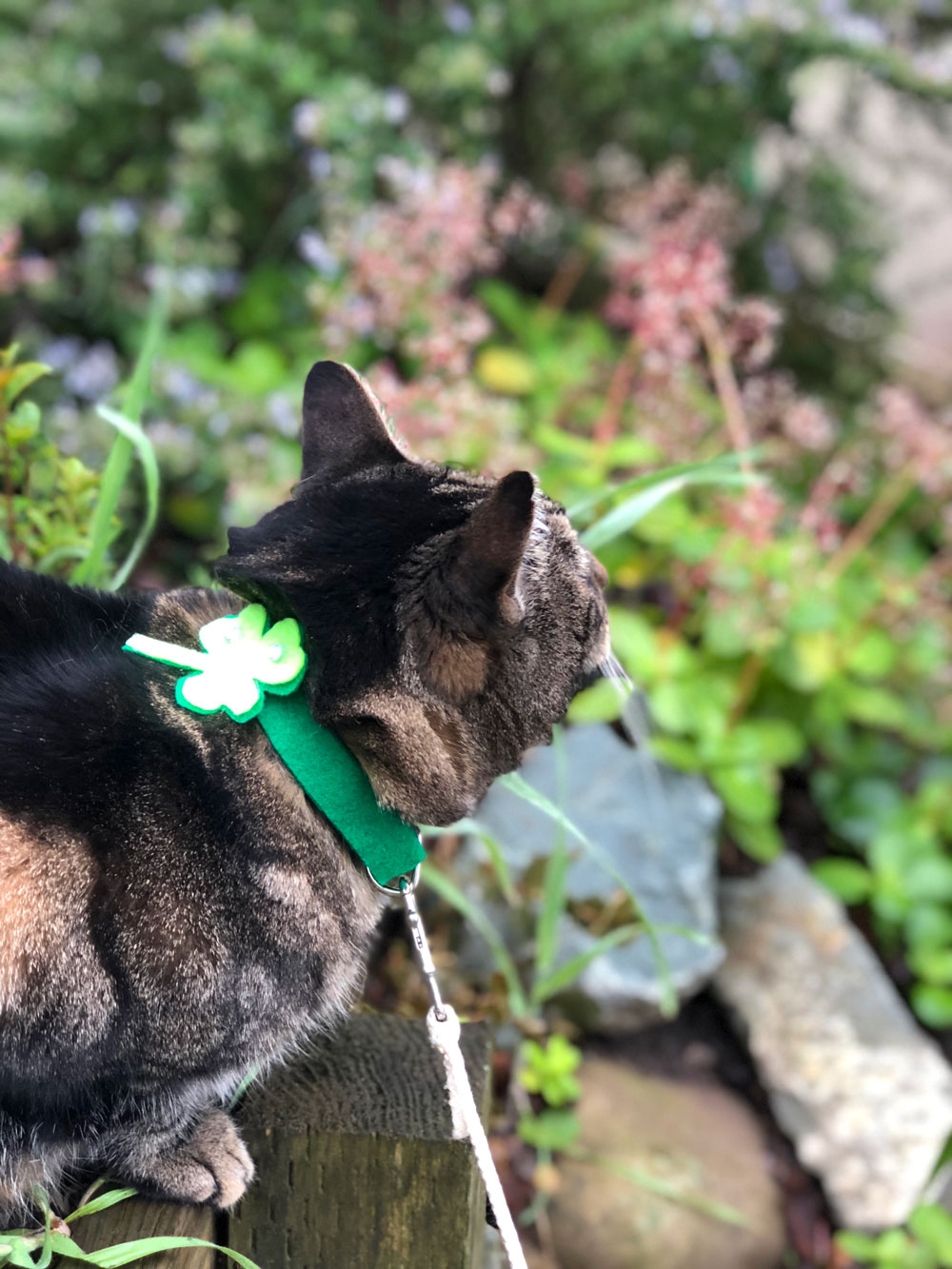 But with great power came great responsibility, and he didn’t tell anyone. 😊 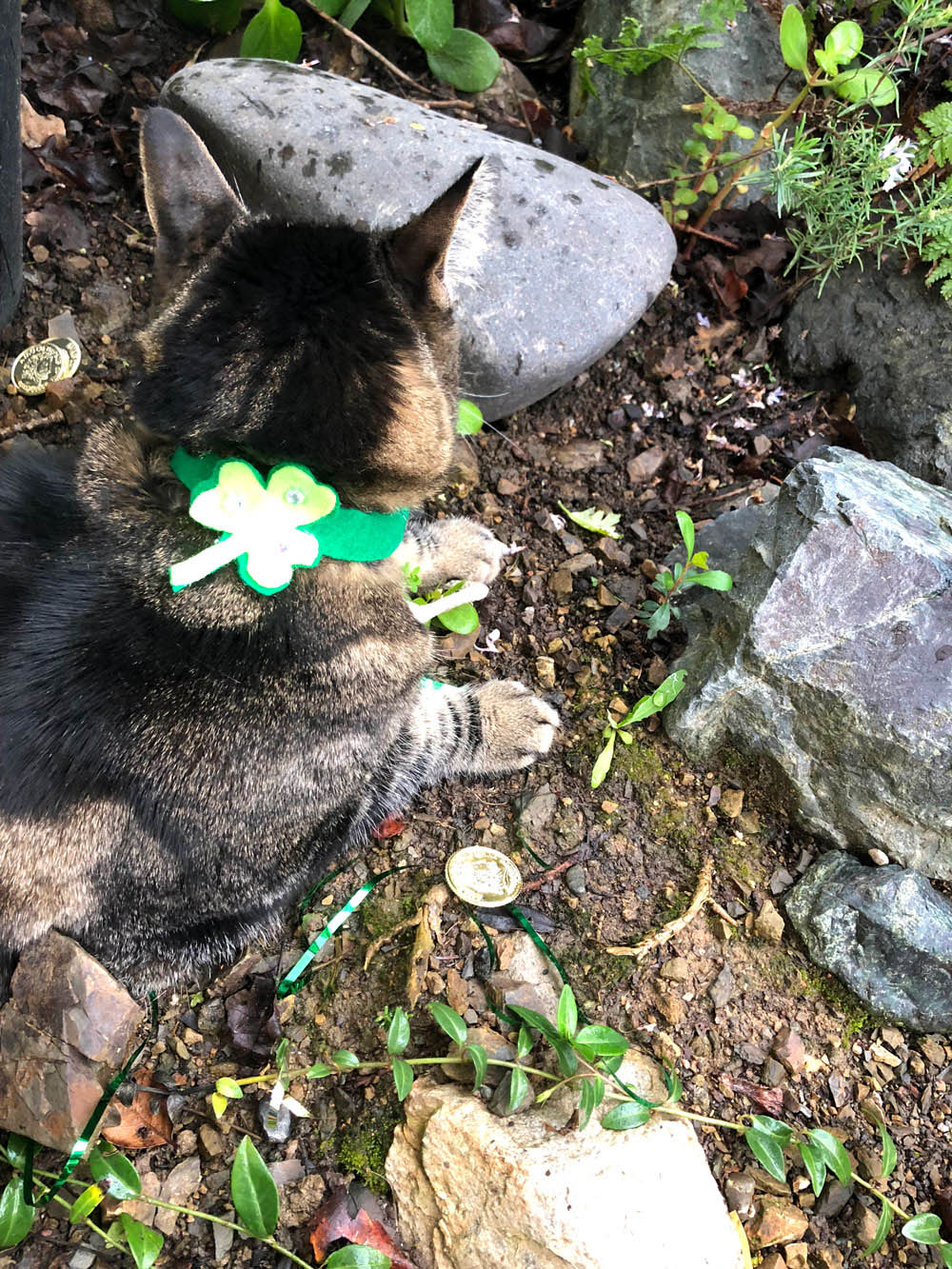 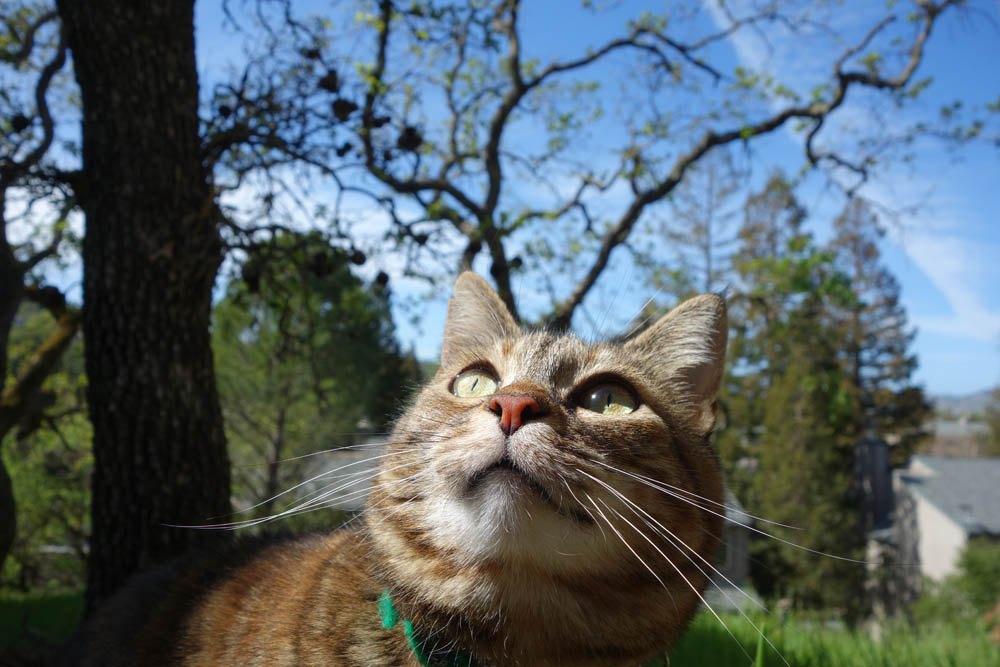 Rosie may not have her predecessor’s supernatural connections, but she knows what side her bread is buttered, so today she showed her appreciation for St. Patrick’s Day (one of the more magical days of the year according to druidic lore) with appropriate apparel. 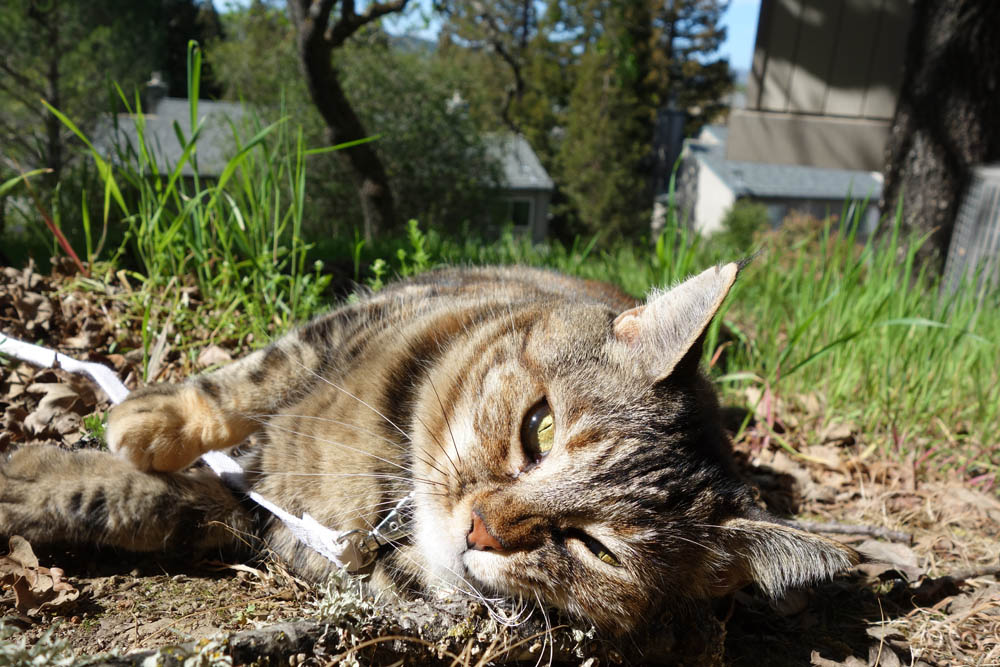 How do you think she looks in her bejeweled clover collar? 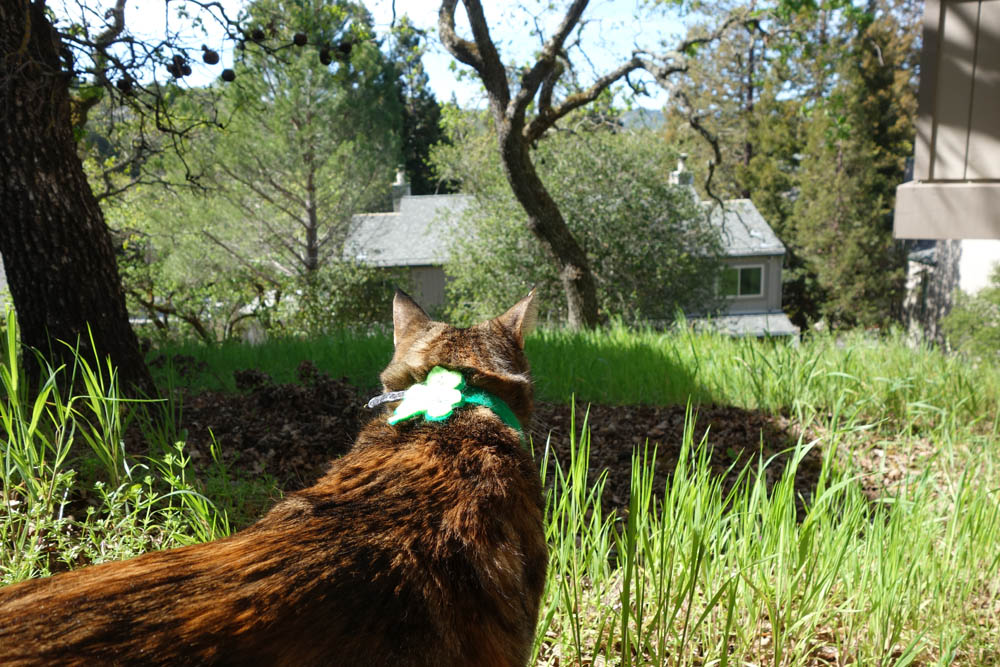 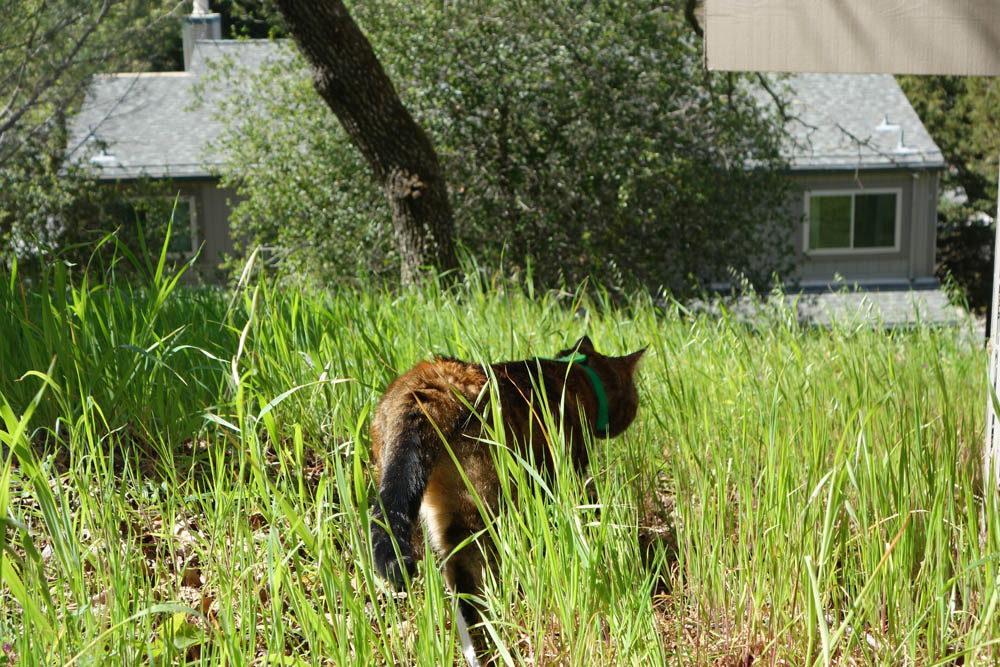 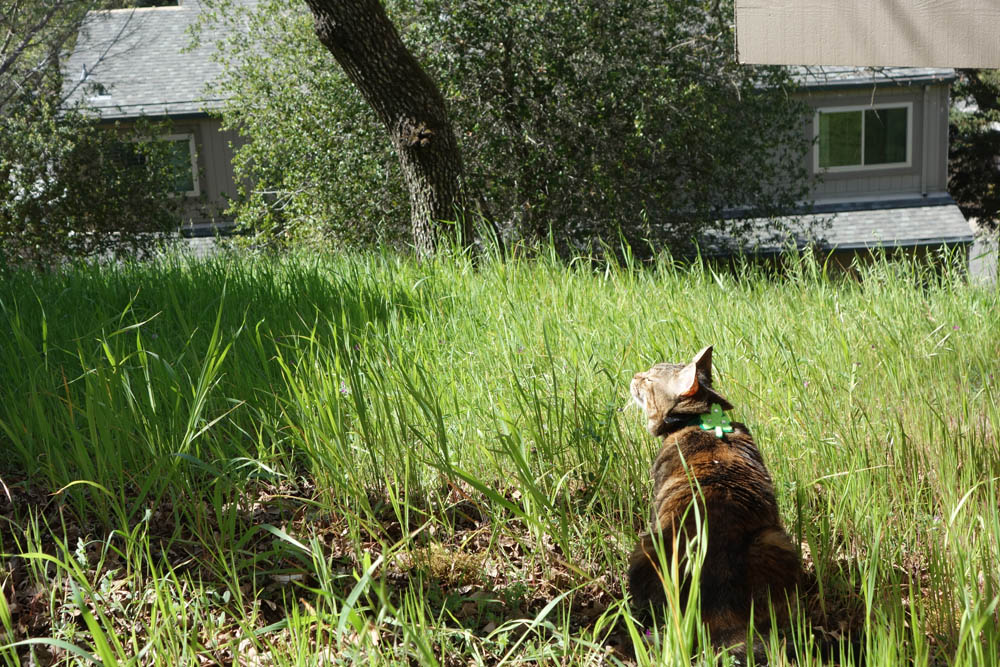 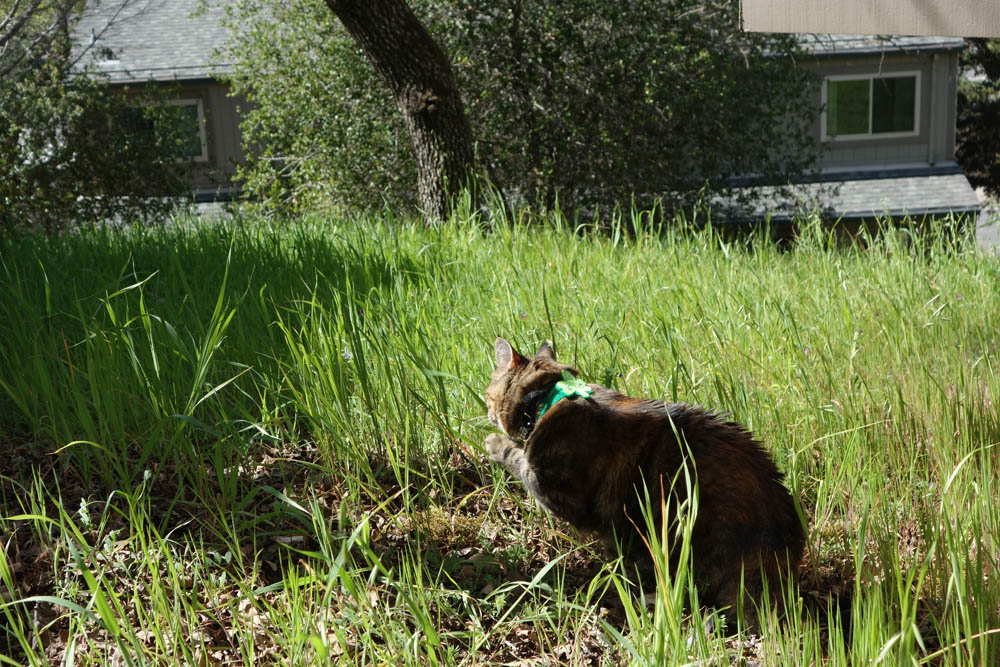 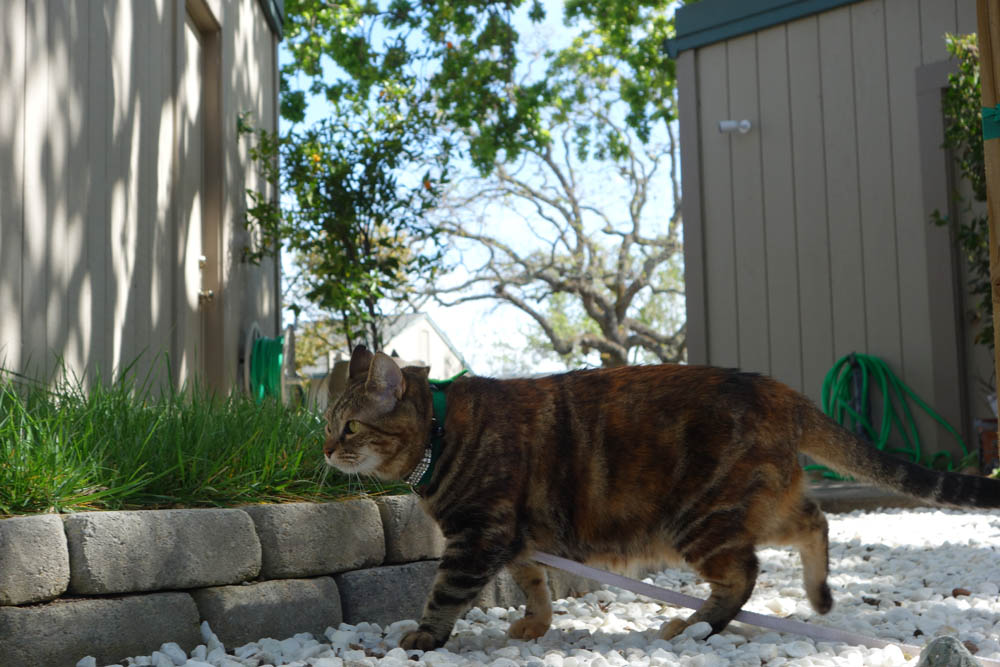 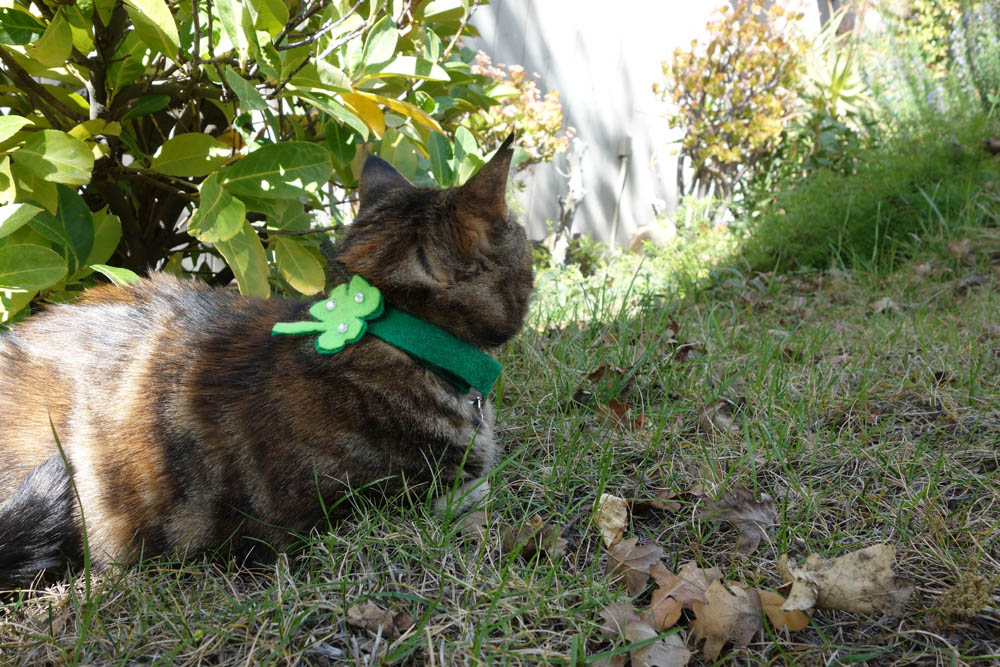 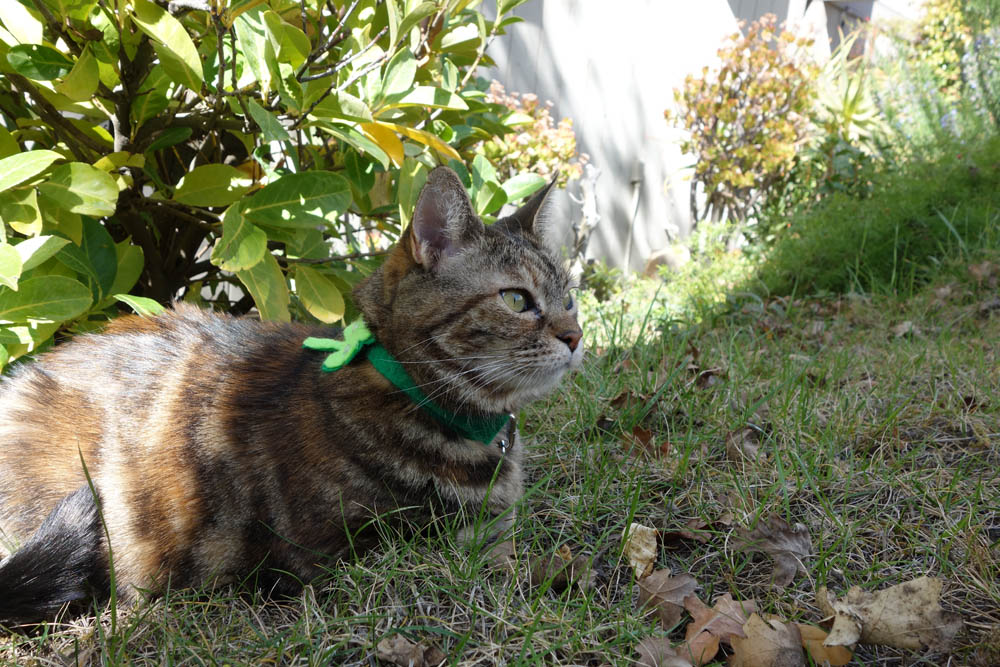